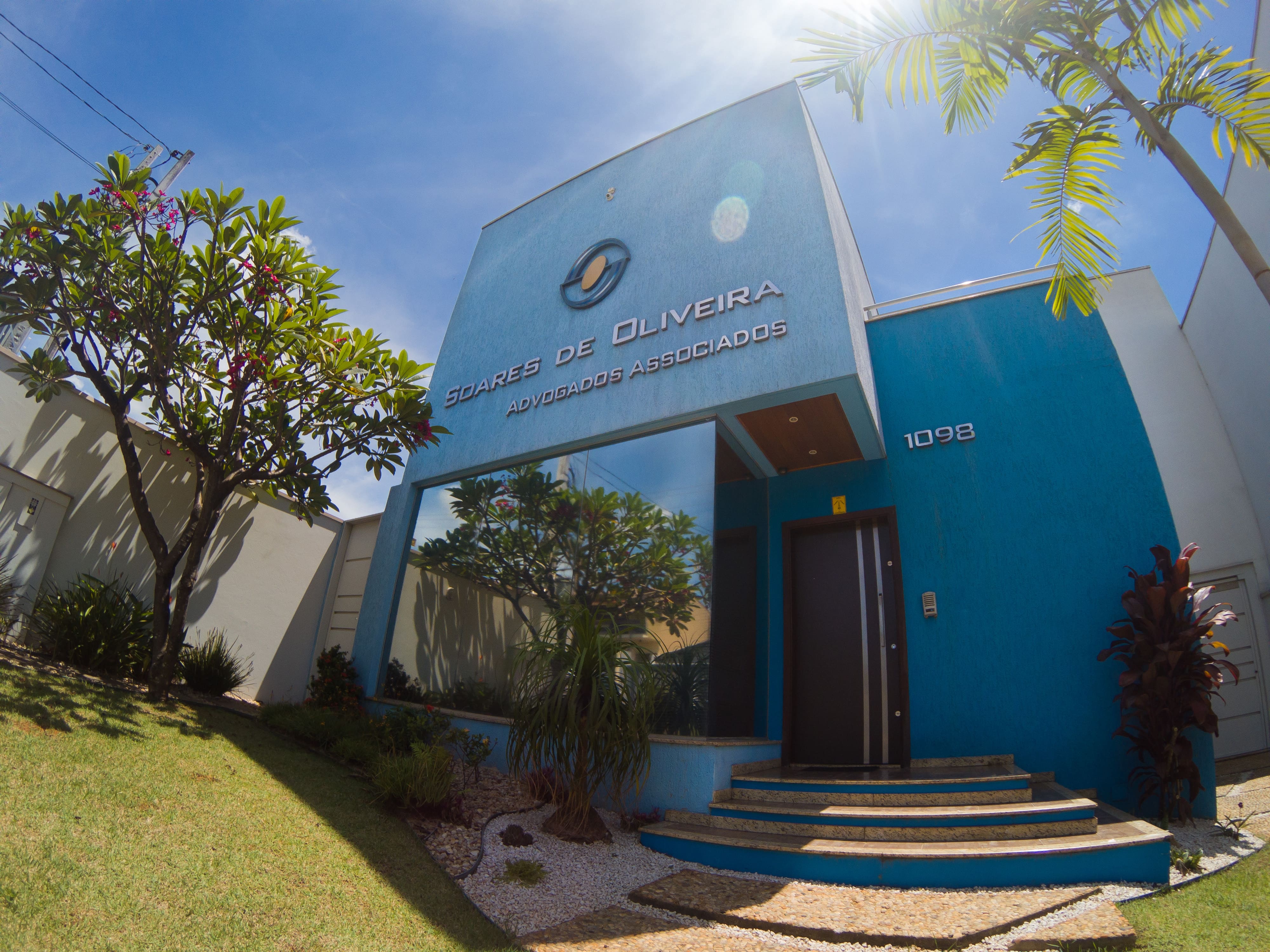 The law firm was incorporated before the Brazilian Bar Association – São Paulo Division, under number 7.754, thus starting its activities in the fiscal and tax area.

With the development of its activities, the firm soon started providing legal services in the areas of law by including specialized professionals who joined the firm under the management of the only two partners.

SOARES DE OLIVEIRA ADVOGADOS ASSOCIADOS has national range through strong partnerships with specialized firms in several states of the federation, and, in 2015, it opened a branch in the city of São Paulo.

The head office, in turn, is located in the city of Pirassununga/SP and its premises were built with the aim of meeting every need of its clients and associates.

The unit located in São Paulo/SP was strategically built in Rua Oscar Freire to attend to the contingencies brought to courts, as well as to serve clients established in the metropolitan area of São Paulo.

This website uses cookies to improve your experience while you navigate through the website. Out of these, the cookies that are categorized as necessary are stored on your browser as they are essential for the working of basic functionalities of the website. We also use third-party cookies that help us analyze and understand how you use this website. These cookies will be stored in your browser only with your consent. You also have the option to opt-out of these cookies. But opting out of some of these cookies may affect your browsing experience.
Necessary Sempre ativado
Necessary cookies are absolutely essential for the website to function properly. This category only includes cookies that ensures basic functionalities and security features of the website. These cookies do not store any personal information.
Non-necessary
Any cookies that may not be particularly necessary for the website to function and is used specifically to collect user personal data via analytics, ads, other embedded contents are termed as non-necessary cookies. It is mandatory to procure user consent prior to running these cookies on your website.
SALVAR E ACEITAR